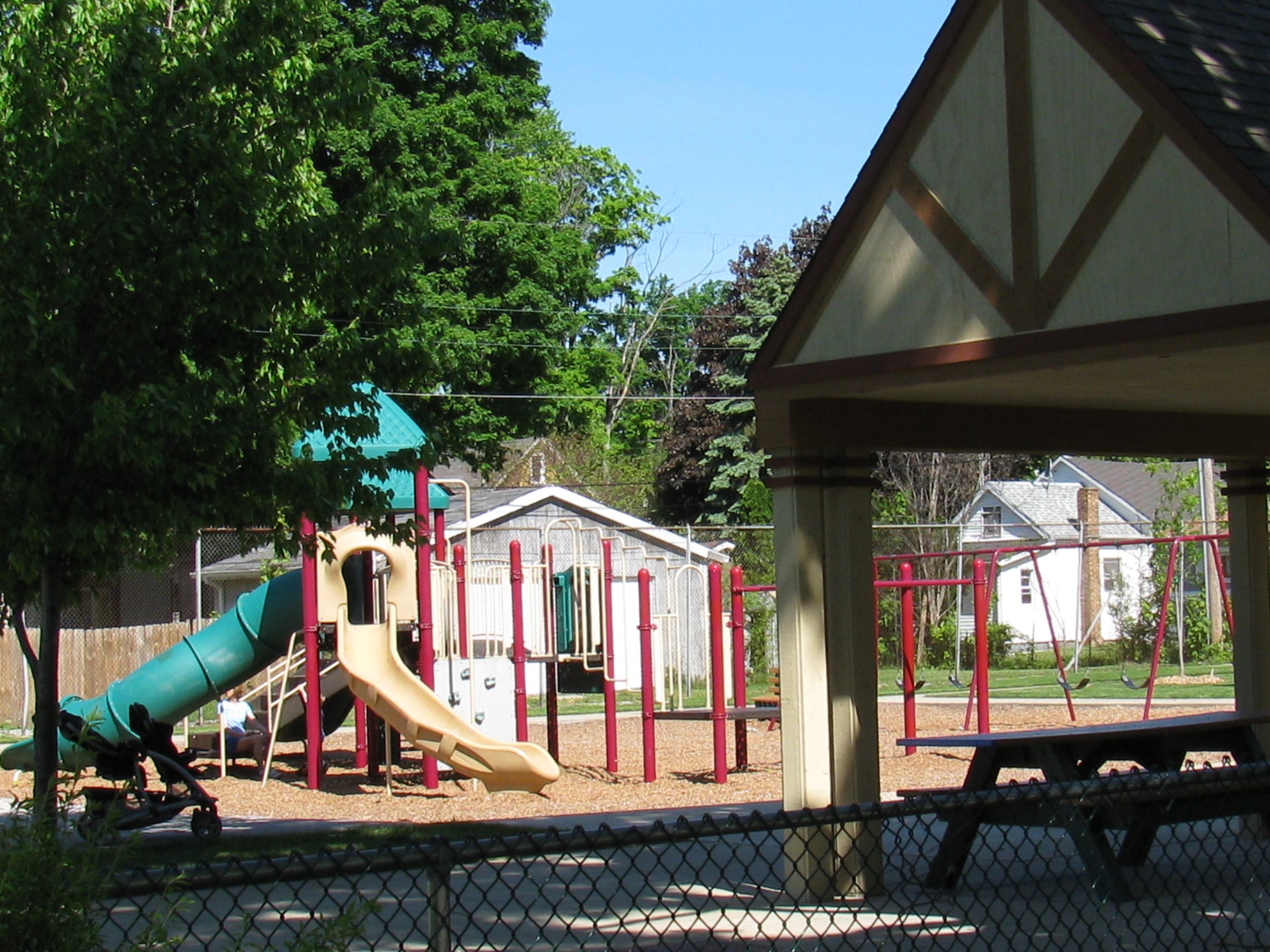 Ben Rees Park is a 1.5-acre parcel that is half of a square block located near the Civic Auditorium. The park was the site of the Fourth Ward School in the early 1900s. The school was demolished in the 1920s and the property was offered to the city in the 1940s to be used for recreation. The park was named in honor of Ben C. Rees, a local attorney and school board member. A new playground, basketball court and gazebo shelter were installed in 2003 through the help of community volunteers and contributions.